You are here: Home › Events › Art Exhibition Events in York › ‘A Year in Bay’ portraits by STEVE HUISON, actor and artist 2016 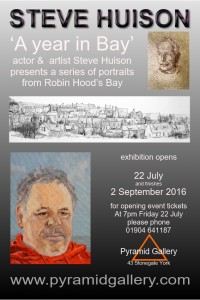 Opening at 6pm on Friday 22 July

Artist Steve Huison (probably best known as an actor in such productions as The Full Monty and Coronation Street) has put together a collection of work entitled ‘A Year In Bay’. Having spent the last year living in North Yorkshire’s idyllic coastal resort of Robin Hood’s Bay (or just plain Bay as the locals call it) this collection is a culmination of the occasional landscape, and portrait studies of a handful of locals he’s gained the acquaintance of.

Steve says “I moved here knowing absolutely nobody, and I’ve been fascinated at how easy it is to create new networks of friends in such a short space of time.”

Watch a video of Steve Sketching in Stonegate, York here 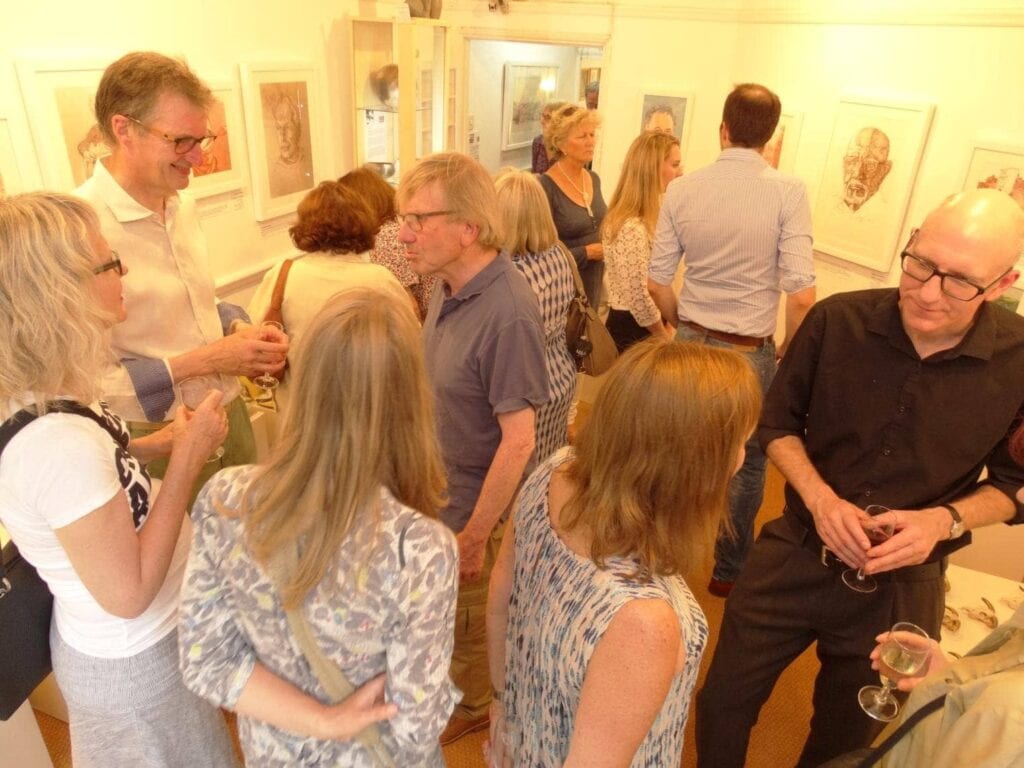 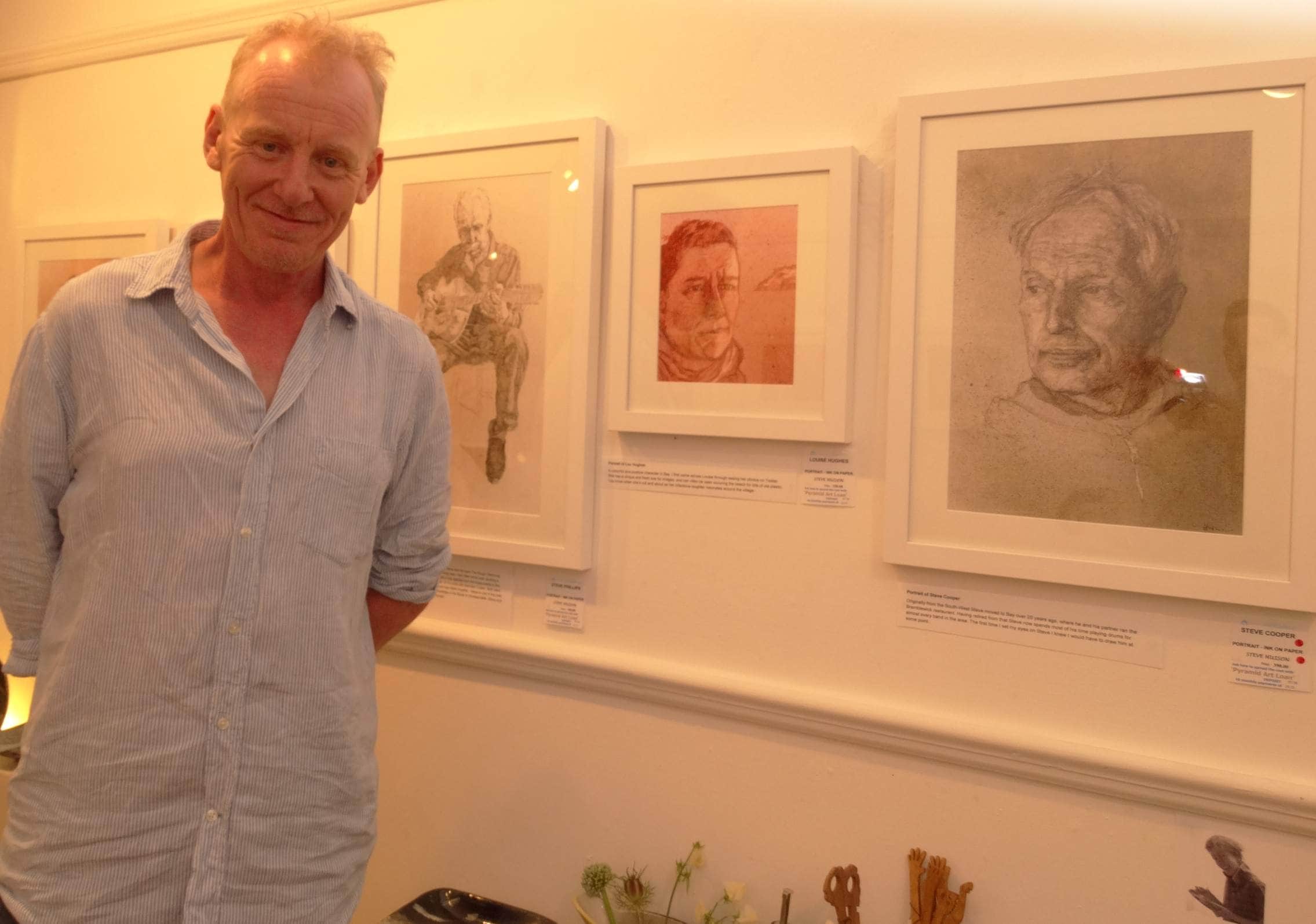 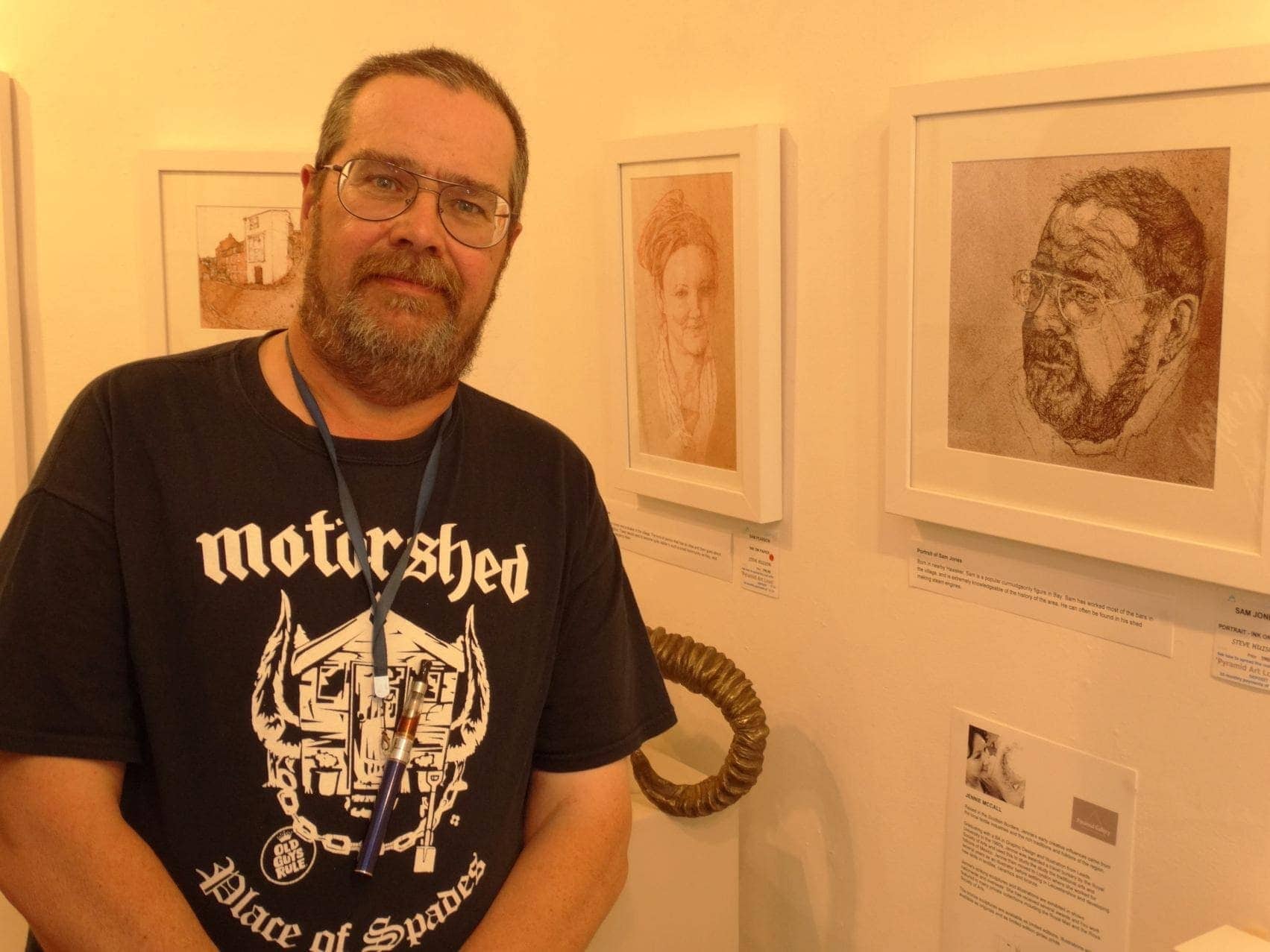 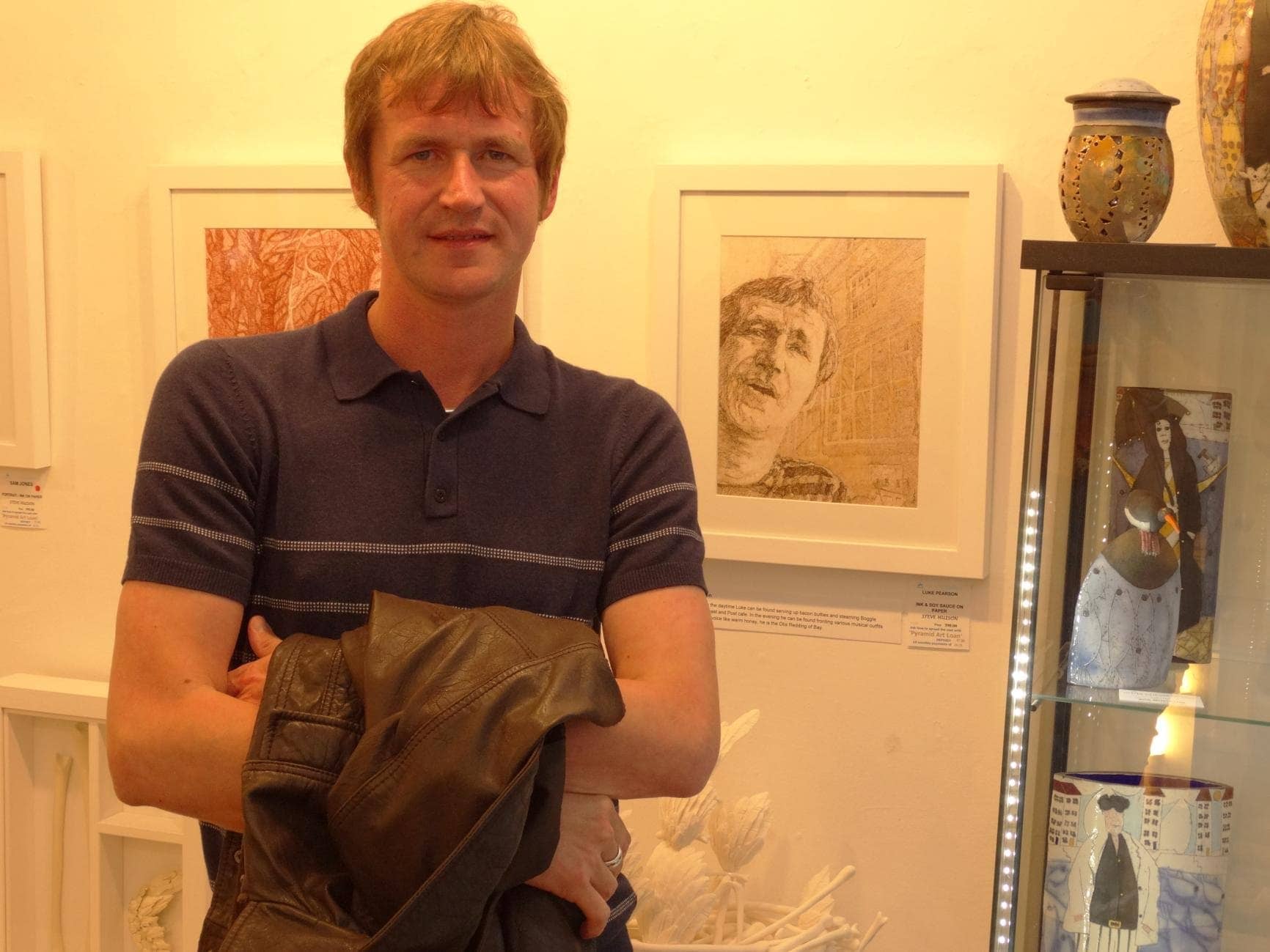